The Host of Chrak'gar: Seraphon in the Realm of Ghur

The Host of Chrak'gar: Seraphon in the Realm of Ghur 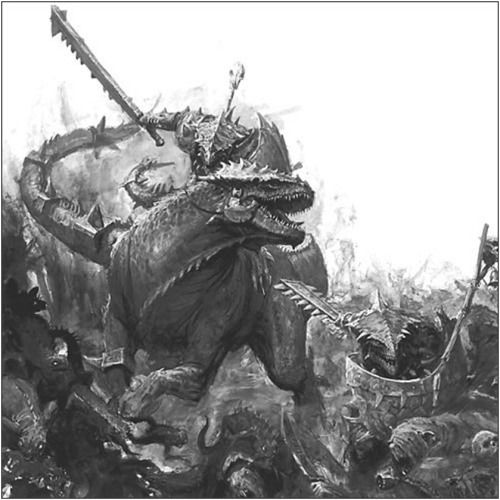 "Most do not realise there are in fact two races of Seraphon, 'The Celestial Seraphon' and the 'Land-Dwelling Lizards'.  Not all Lizardmen in the world-that-was escaped into space with the Slaan, some remained, duty bound to protect their old world. Once Archaon prevailed in the demise of the Old World, it was engulfed and swallowed by the void. This reality soon split into distinct Realms. The remains of Lustria was thrown in Ghur, The Realm of the Beasts, separated for thousands of years from the main land, it became an island. The Lizardmen thrived here creating their own temples and civilisations. For a millennia in the world-that-was it was Slaan who created Lizardmen, they could not breed themselves, but life finds a way. This new breed of lizardmen grew in size, their colours changed to match to harsh surroundings of Ghur. Skink Priests still remembered their Slaan masters who now were worshipped like gods instead, looking to the stars for guidance which in turn still gifts them celestial powers of the starbound cousins.

This perfect world was ruined though, the continents of Ghur shift quickly, and without warning, the island of New Lustria crashed into the mainland with a sound that shook all the Realms. This new supercontinent was infested with Beastmen, Ratmen and Orruks and the eternal struggle once again was upon them. 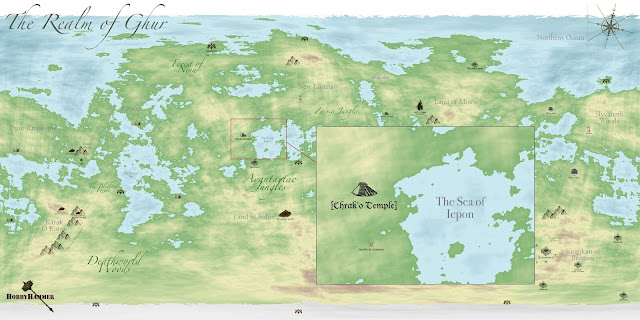 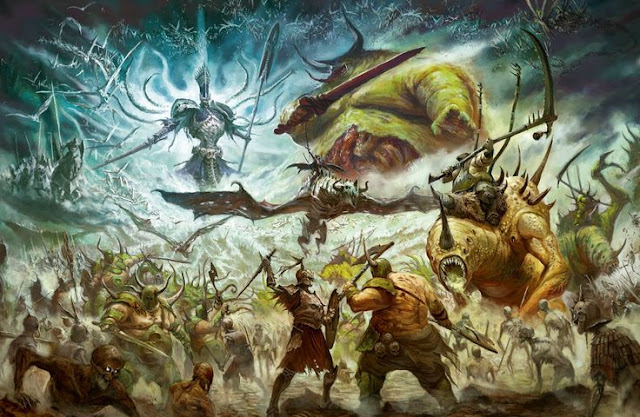 Rise of the Empires in The Age of Beasts 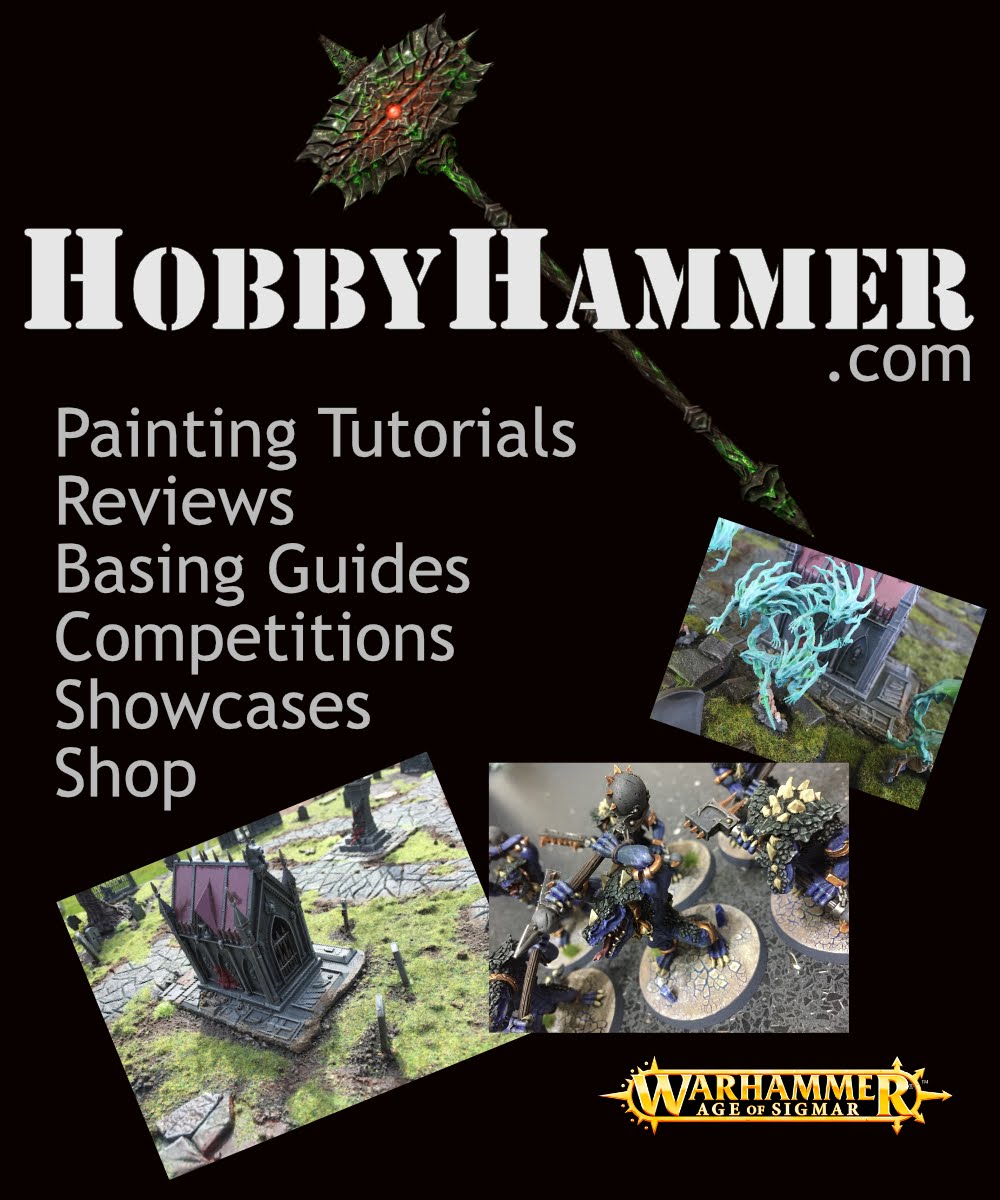